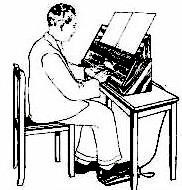 1980 the first record of his punk band CONDOM was published. The following band called NO GOODS has been signed by the traditonal independent Munich music label Trikont. Contacts to the free Munich theater and performance scene followed. First film and TV-projects and appearances as street musician, multimedia-projects e.g. at the academy of arts.

He won several prizes and is booked regularly as composer, musical director and musician for a multitude of theater productions, radio shows and films e.g. at the "Munich Kammerspiele".

He is the only artist performing live on the Mixturtrautonium. In April 2019 he took the instrument for the first time in its 90-year history on a concert tour outside of Europe through Australia.

Oskar Sala and Peter Pichler at Salas Studio in Berlin (1996)

Peter Pichler heard the sound of a Trautonium for the first time in 1988 on the soundtrack to a movie he was watching at a friends house. He was immediately fascinated by its emotional impact and its dynamic range.

At this point he was already a full-blooded musician an Pichler found he could not forget this unique sound. He searched obsessively for anyone who could help him understand this instrument and he tracked down Oskar Sala - the pioneer of the original Trautonium. After several conversations on the phone, Sala eventually agreed to meet Peter.

In 1996 Pichler met Oskar Sala for the first time in his studio in Berlin. Sala patiently answered all of the young man's questions. He even allowed Peter to play on his own unique Mixture Trautonium. They met again some time later to discuss musical issues and eventually Peter Pichler accompanied Oskar Sala to one of his concerts.

Peter was transformed by the experience but he had to wait fifteen long years before he could afford to commission his own Mixture Trautonium from the company Trautoniks.

Peter wrote a musical piece about the fathers of the Trautoinum "Wiedersehen in Trautonien", which was performed at the German Museum in Munich, for the 100th birthday of Oskar Sala. For this theater piece Pichler commissioned three "Volkstrautoniums" (a smaller version of the instrument), one of which was even bought by the German Museum later for its permanent collection.

Since then Peter Pichler has been making regular appearances with the Mixture-Trautonium in various musical genres.

The classical music composed for this instrument by Paul Hindemith, Harald Genzmer and others for instance is extremely challenging for even an experienced musicians to play.

Peter Pichler is one of the very few musicians in the world, who has mastered this extraordinary instrument. He plays the original compositions in a way that brings to each audience that same emotional impact he experienced when he first heard this unique instrument and also cooperates with modern composers and musicians to generate new sounds with and for the Trautonium in order to bring it back into the  modern music world.

The Trautonium still offers musical possibilities and a very special "electronic warmth" no other instrument has yet reached. 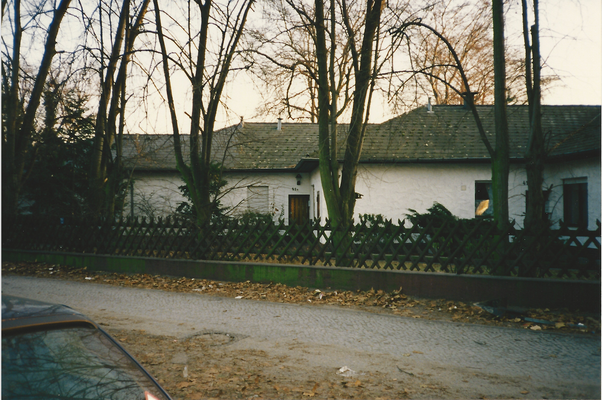 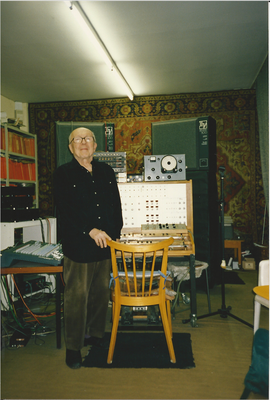 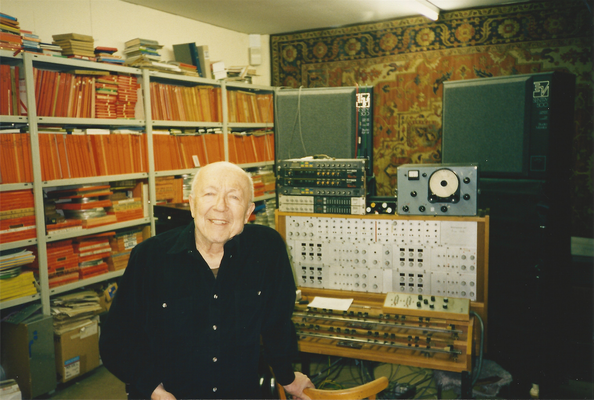 Bavarian development grant of the city of Munich

Peter Pichler composed the score for the following documentary films:

All instruments and voices - Peter Pichler

As musician Peter Pichler has been involved in the following film projects: